Today, I will talk with you about self-practice in yoga practice, and gossip about what makes you a mature yoga practitioner! What Makes a Mature Yoga Practitioner

People who have zero basic knowledge are often asked, can they practice yoga at home by following the video? My opinion is yes.

When I first started practicing yoga, I practiced by myself at home following a video. I have zero basic knowledge of yoga. I have only heard the word “yoga”, and I don’t have any sports foundation. I only heard this word occasionally, and then I searched for videos on the Internet to practice, and I practiced like this for more than a year. At that time, there were very few yoga videos on the Internet. I could only find videos of two teachers,

Many people object to zero-based yoga practice at home mainly because they think it will hurt.

When I first started practicing yoga online, it was probably because there were not many yoga and practice videos on the Internet, but these videos are of very high quality and are very suitable for beginners. Unlike now, many videos are actually not suitable for follow-up practice, or not suitable for beginners to follow along. But even with such a video, there is no basis for practicing, as long as you are not extreme, do not blindly imitate high-risk movements, and practice within your own ability, the possibility of injury to yourself is very small

The initiative is in your own hands. If you can’t do most of the actions in a certain video, it means that the difficulty of the video does not match your current situation. You can change to a video where you can follow most of the actions with a little effort.

I’m afraid that you don’t care about your physical feelings at all. The teacher in the video bends forward and touches the ground, and you must also ask yourself to touch the ground. Because the injury caused by forcing yourself is not caused by self-practice, but by your aggressive mindset. It’s the same as when you go to a yoga studio for a big class.

Those who have participated in various training classes and promotion classes will definitely have feelings. When you are in class, you always feel that the teacher talks too much and too fast, and you seem to be unable to remember it at all. Every action is recorded in words and recorded with video to be assured. But after a period of self-practice after returning home, the details emphasized in what the teacher said will gradually become clear. This is the charm of self-practice.

In a training class, the teacher has always emphasized that in standing forward bending the elbows, the legs should be as strong and stable as a mountain, and the entire spine should be poured down like a waterfall. The teacher has said this many times, but every time I do it, I can’t find the feeling in my spine. Once, for a split second, the spine suddenly felt like an electric shock, and that feeling came up.

But unfortunately, the teacher’s password is to get up. The whole class got up, I had to get up. If you don’t get up, the teacher may come over to pat you and tell you to get up, or say that some students just don’t obey the password. Whatever the case, the feeling of finding is lost. In fact, I really wanted to maintain a few more sets of breathing, let me feel it seriously, and deepen the impression of my body.

Only with self-practice, you will have more opportunities to stay, feel, and think, without being disturbed.

The feeling of flexing the spine forward while holding the elbows was later recovered little by little through self-practice.

self-practice is a must, and I think all yoga practitioners can learn from it.

Many people will think that I write a special image, and that is because I am almost self-practice. Sometimes at a point in a practice, I may repeat it five or ten times, or even more, while the memory of the last time is still there, strengthen it, fix it, and let my body remember it deeply, and also let my head remember it deeply. . It’s easier to write it out.

So set yourself a time for self-practice, and you will fall in love with it. 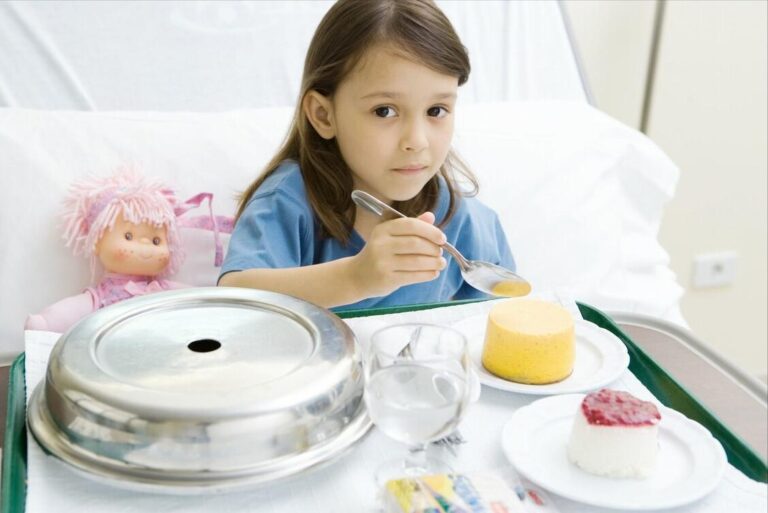 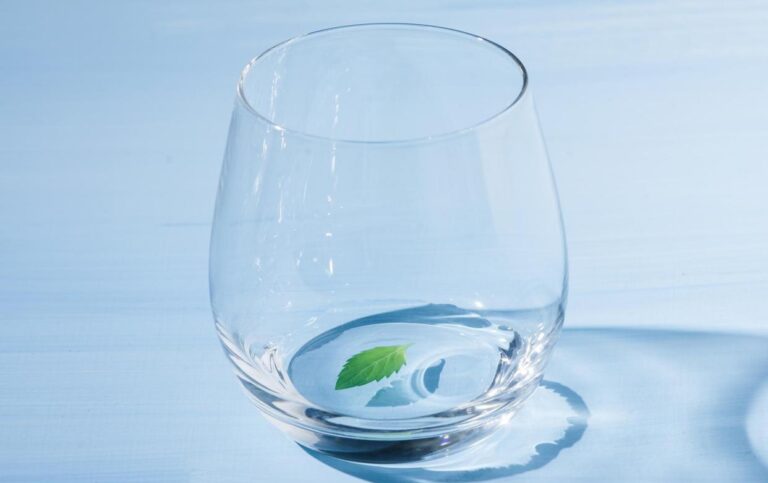 Insulation cup, plastic cup, glass cup, which water is safe to use With the help of the right water, many benefits can be reaped, not only to avoid the blood being too thick to affect the circulation, but also to keep the metabolism smooth, thereby accelerating the excretion of harmful substances. Of course, the function… The heart is a very important part of our human organs, and the health of the heart is closely related to the human body. If there is a problem with the heart, other parts of the body can also be affected. Due to people’s awareness of the importance of the heart, they will also detect… 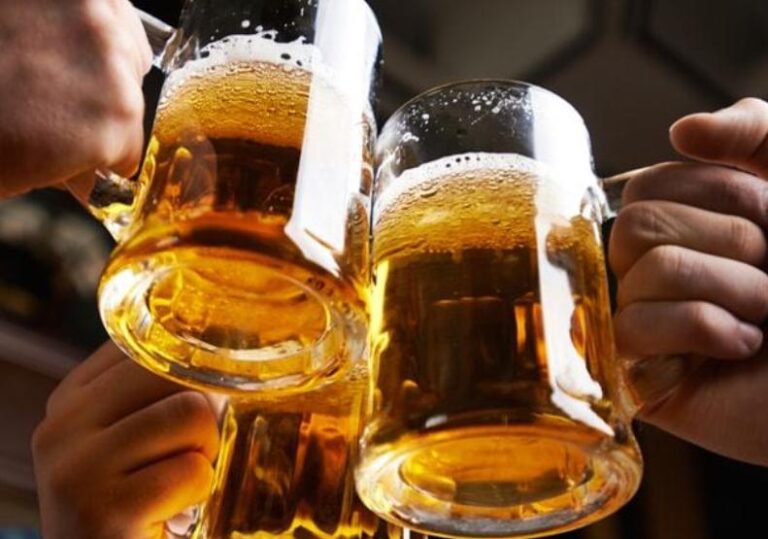 my country’s wine culture has a history of many years, and now it has become an indispensable drink in gatherings. Wine can shorten the distance between people and promote feelings. Although alcohol brings many benefits to people, it also brings a lot of harm to the body. Alcohol can cause direct damage to the liver…. 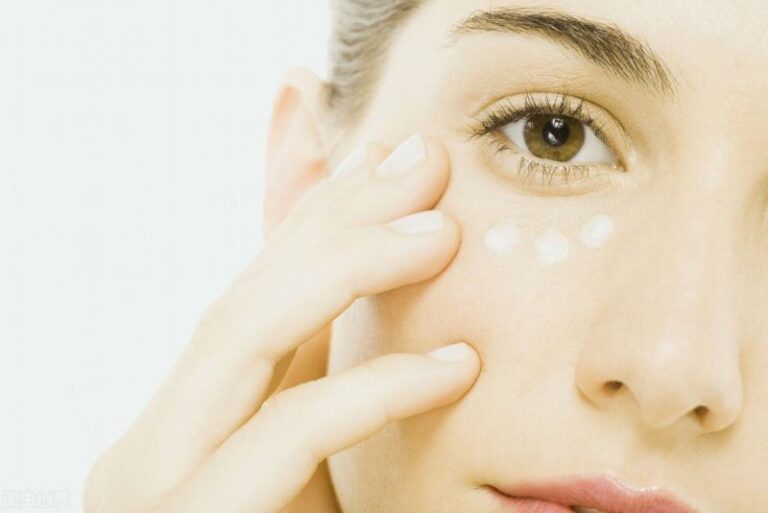 Almost one-third of a person’s life is spent in sleep, so good sleep quality is particularly important. Sleep can help us improve our body’s immunity, stabilize endocrine balance, and is an integral part of a healthy life. However, due to the fast pace of life, our stress has suddenly increased dramatically. Coupled with the negative… 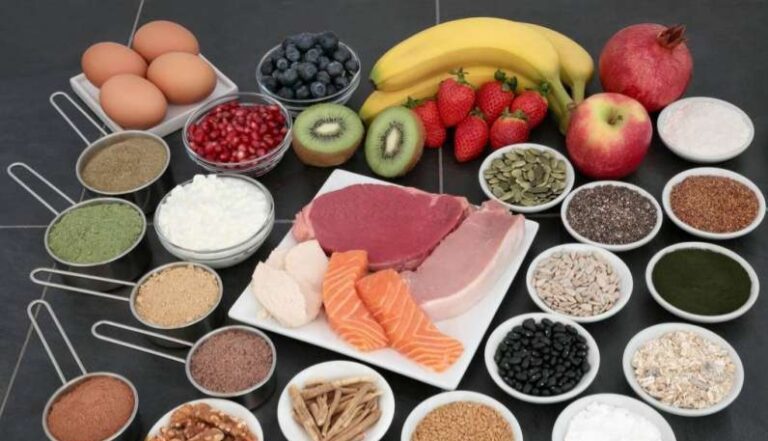