Lose weight and get a younger body and face!
At what age is the most handsome in a man’s life? In terms of body shape and face shape alone, most men will be at their peak in their 20s and 30s. After the age of 30, the reason why they are called “middle-aged greasy” by young people is because they are “fat” in appearance.

The so-called “one fat destroys all”. Whether it is a young boy or a middle-aged man, as long as he can lose weight, it is equivalent to approaching his younger self in his 20s and 30s in terms of body shape and face shape, then he can restore his youthfulness to a certain extent and look more handsome. .

In terms of body shape, eliminating the belly is the most basic requirement. A higher requirement is that you don’t even have a small belly. Even if you are naked, if your belly can be as firm and smooth as when you were young, then the sense of youth is self-evident.

The complexion has improved, and the mental state has improved!
Whether a man has become handsome is not only a function of his beautiful appearance, but also his complexion and mental state. While men are losing weight, various indicators inside the body are also producing positive changes, but they cannot be seen directly by the naked eye, such as improved blood circulation, enhanced digestion and absorption capacity, lower resting heart rate, etc. These internal changes will eventually It will be reflected in the appearance and appearance.

At the same time, exercise can also significantly release the stress and negative emotions of life and work, and improve our mental state. Therefore, after a period of exercise, men will not only improve their body shape and face shape, but also their mental state and complexion will subtly make people feel more handsome.

Enhanced athletic ability, giving people a feeling of vitality!
If you lose weight by exercising, then it goes without saying that your athletic ability will greatly improve. Men who can persist in fitness for more than a year will also significantly exceed the level of ordinary men in the corresponding exercise ability indicators.

Men who participate in strength training for a long time will have a significant increase in muscle strength, endurance and girth. This of course makes these men look more masculine in the eyes of others. At the same time, strength training will also invisibly cultivate men’s tough and resolute temperament.

Friends who like aerobic exercise such as jogging will have good cardiopulmonary function, and the body will tend to be slim if they run far and long. In daily life, these men will give people a feeling of lightness, agility and energy.

Men who persist in exercising for a long time, especially men who are weak and sluggish at the beginning, tend to feel reborn after exercise and lose weight.

Comprehensive quality is indispensable
After fat men or greasy middle-aged men lose weight, although the improvement of body shape and face shape does help people become more handsome. But handsome or not, is not only determined by external appearance. A man with an ordinary appearance can also make people think he is handsome because of his good upbringing, profound knowledge, willingness to help others, and a courageous and responsible attitude towards life. Therefore, if men want to make themselves handsome and actively lose weight to have a good figure, it is only the first step. Paying attention to improving your overall quality is the fundamental way to truly become handsome. 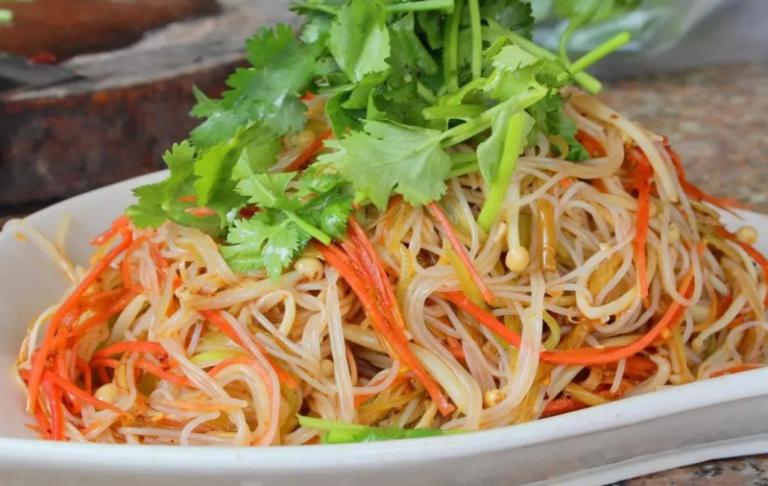 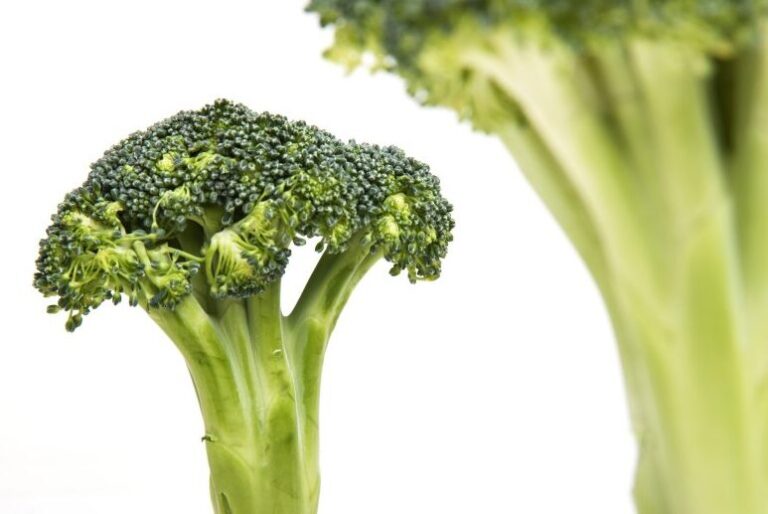 There is a misconception that healthy food is not enough. In fact, natural high-fiber foods have always been the key to ensuring the body’s nutrient intake and maintaining satiety. Nutrition experts advise, “Everyone should eat at every meal and Keep the fiber intake in every snack.” Therefore, the editor for weight loss has collected 12… Spring is here, is summer still far away!! If you want to dress beautifully this summer, do you have to have a slim figure? Otherwise, if you have thick calves, thick arms, and a small belly, you can only watch people go shopping in beautiful floral dresses, and you can only wear loose t-shirts to… There are more than 4 million cancer patients in my country, about 7.5 people are diagnosed with cancer every minute, and about 10,000 people are diagnosed every day. In theory, cancer is a kind of geriatric disease, and the incidence of cancer in each person’s lifetime is more than 30%. , with increasing age, the… 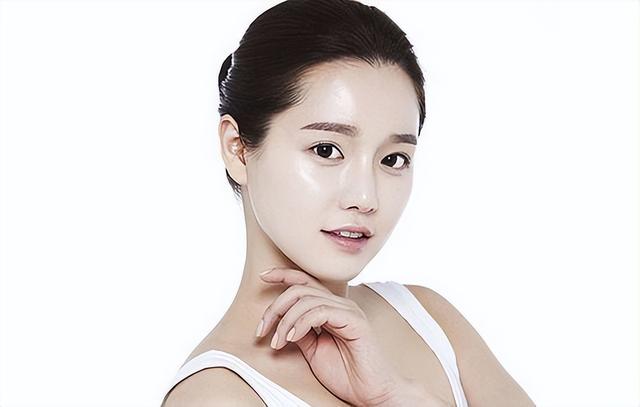