Although Iyengar yoga for beginners does not emphasize the part of breathing, it is undeniable that breathing is important to asanas. Asanas that involve breathing will be deeper and more fluid, and people will feel more relaxed and happy.How to Coordinate Movement and Breathing for Beginners in Yoga

So today I want to talk with you about how for beginners, how to make the breath fit with the asana, how to bring the breath into the asana, synchronize the asana and the breath, and experience a different yoga practice

Contents hide
1 The first step is to observe
2 What do these points mean? I give a simple example. Action: Hands side up to the top of the head, palms facing each other.
3 Second, cooperation.

The first step is to observe

Don’t do any control first, just enter the asana according to the habit of your usual practice, and observe your breathing when entering the asana. What to observe, I will list it roughly.

What do these points mean? I give a simple example. Action: Hands side up to the top of the head, palms facing each other.

According to your usual habit, raise your hands up over your head and observe the following:

Observation is not the goal. In the end, practice, improvement, and alignment of breathing and movement are the goal, so let’s see how to adjust.

So let’s focus on this situation.

Phenomenon: The breathing is faster than the movement, the breathing has ended, the movement is still halfway, and it has not reached the end.
Common but wrong: Hold your breath and keep moving.
The correct method: When the breathing is over, the movement stops, and the movement starts again after the next round of breathing.
This phenomenon is more likely to occur among very hardworking and serious beginners. We’ve said before that excessive effort is one of the things that hinders yoga’s progress. Here too. You rarely see people who are in a relaxed and natural state of practice holding their breath. Instead, it is the kind of people who are more focused and grit their teeth and say they must work hard.

For example, Warrior II: Exhale, bend your knees and enter the second battle. The exhalation is over, but you haven’t bent your knees until your thighs are parallel to the ground and your calves are perpendicular to the ground.

Wrong way: hold your breath, continue to bend your knees, can’t hold back any longer, and feel that your second war has reached this level. In this case, it will be very hard to do asanas. It is not clear whether it is the hardship caused by holding your breath or the hardship caused by exerting force while holding your breath. In short, in the mind of the practitioner, this hardship is attributed to his own practice. Tired, I can only go to this level in the second battle, because I am too tired, struggling and entangled, and I can’t hold on.
In fact, it may not be that you have reached the limit in the second battle, but that you are holding your breath and working hard to the limit, giving you the illusion that the movement is reaching the limit. If you don’t believe it, you combine breathing and movement in the correct way, and try again, you will know that you are stronger than you think.

I don’t know if you have noticed: always stop the movement, don’t hold your breath, and don’t just take a breath…

This is the cooperation of the first-level movements and breathing, but even if the first-level learning is done, you will find that it is very helpful to the asana, and the movements will become smooth, silky and not tangled. And the asana progresses very quickly, and the practice effect is obvious. If you don’t believe me, you can try it for a month to see the effect. 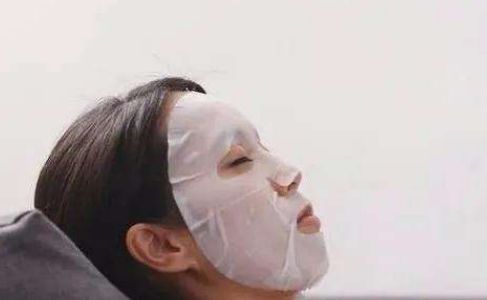 What is the right way to wear a mask in winter? Apply warm water first, then apply the hydrating mask. In winter, wash your face with warm water before applying the mask. After washing your face, put the moisturizing mask into warm water within 40 degrees and soak it for 5 minutes. It is impossible… 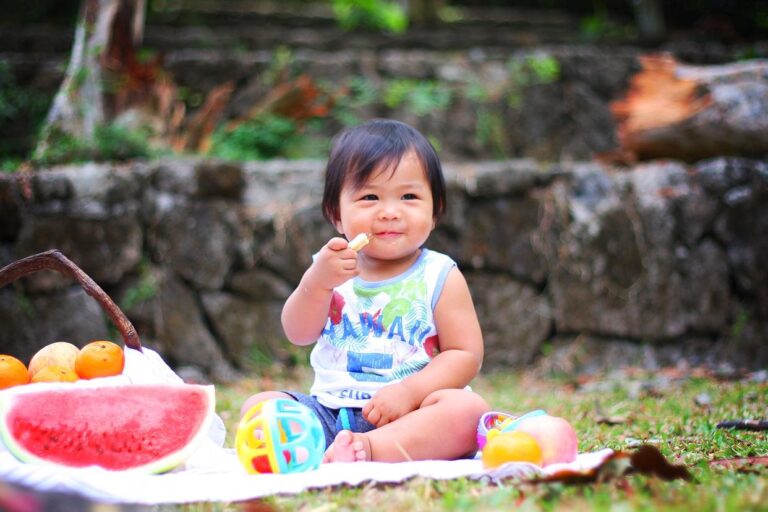 Children who ate fish at least once a week had higher average sleep quality and IQ scores than children who didn’t eat fish, according to new research published in the journal Science by the University of Pennsylvania. Best fish for babies to eat in india usa canada uk This is because compared to pork, beef,… 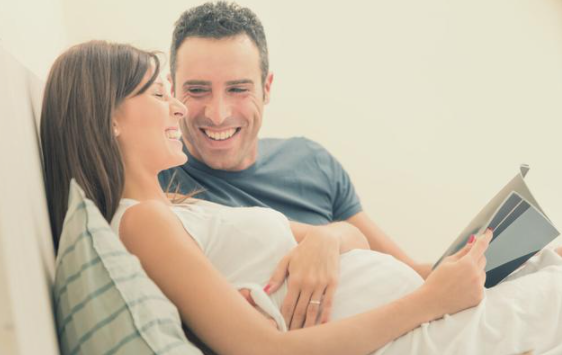 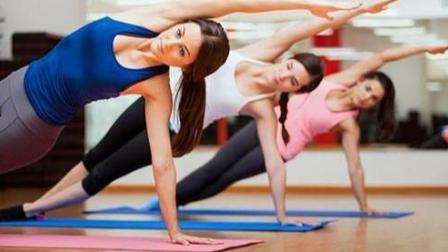 If you want to lose weight, the most important thing is to control your diet and do some cardio at the same time. Aerobic exercise is an effective way to lose weight. Among them, running is the most common method. It is best to run after 5:00 pm and before 7:00 pm. During this time,… 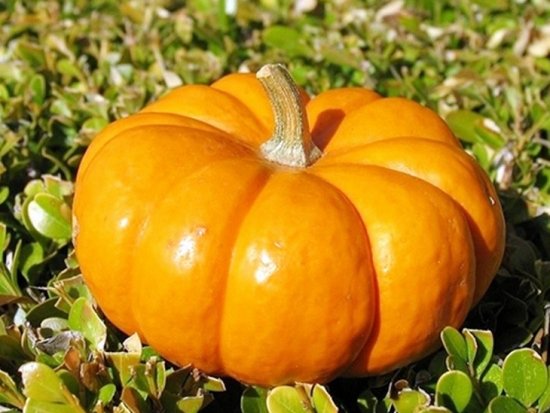 Vegetables are an indispensable food in our daily life, and vegetables also contain some essential nutrients for our body. Some people are picky eaters, partial eclipses, and do not want to eat a certain vegetable. This diet is not healthy. Moreover, the nutritional value of various vegetables is not the same. Eating vegetables to maintain…