1. The concept of breastfeeding

The concept of exclusive breastfeeding is that only breast milk is given to the baby, and no other liquids (including water) and solid foods are given. But vitamin or mineral supplements and medicines can be taken.

The benefits of breastfeeding for infants and young children

1) Breastfeeding is beneficial to children’s brain development, and breastfeeding can provide a good foundation for children’s brain development. , Lactose in breast milk is broken down into glucose and galactose in the body, and galactose is a nutrient that is extremely useful for brain tissue development. Human milk has the highest lactose content. The average IQ of breastfed children is 7 to 10 points higher than that of milk substitute-fed children; and the longer the baby is breastfed, the greater the relative intellectual advantage. Breastfeeding also promotes close contact and communication between mother and baby.

2) Breastfeeding contributes to the health of children

1) Increase the immunity of infants and young children.

The broad-spectrum anti-infective effect of exclusive breastfeeding is irreplaceable for other animal milks, and breast milk contains various biologically active ingredients. Newborns are most susceptible to bacterial infections during the first period of life, and the mother’s colostrum has a higher content of white blood cells and other immune substances than later milk. Studies have shown that each drop of milk contains about 1 million white blood cells (macrophages) that can engulf bacteria. Breast milk, especially colostrum, contains a large amount of immunoglobulin A (IgA), which can be distributed in the immature intestine of infants to prevent the passage of germs.

2) Promote the intestinal health of infants and young children.

3) Promote the growth and development of infants and young children.

The nutrients in human breast milk are more suitable for the growth and development of children. Breastfeeding can reduce the occurrence of otitis media in infants, promote their vision development, and make children’s ears and eyesight. At the same time, breastfeeding can also strengthen the baby’s heart function, strengthen breathing function, and promote better teeth alignment and healthier skin. In addition, studies have shown that breastfeeding reduces the long-term risk of developing diseases such as diabetes in infants as adults 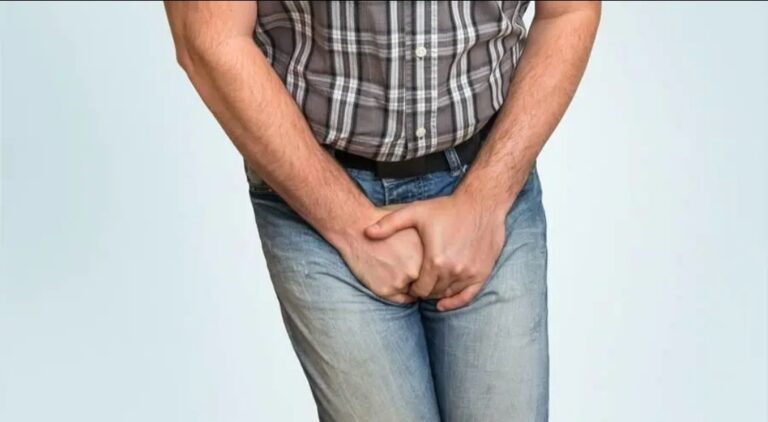 Introduction: With the continuous improvement of the quality of life, people also began to step into the modern society and began to contact all kinds of new things. However, the increase of new things does not prove that all are good for physical health. For example: smoking, drinking, etc. These behaviors may lead to male… 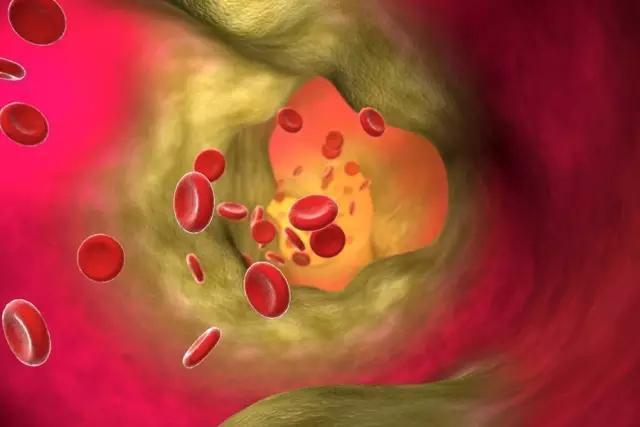 When it comes to hyperlipidemia, I believe everyone is very familiar with it. As one of the three highs, hyperlipidemia can be said to be a major chronic disease that plagues contemporary people. The appearance of hyperlipidemia is inseparable from the increase in cholesterol levels in the body. Excessive fat in the patient’s body or… 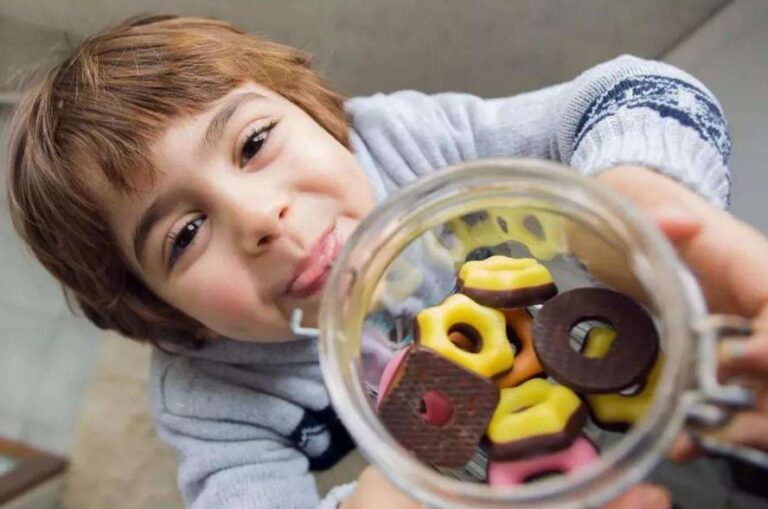 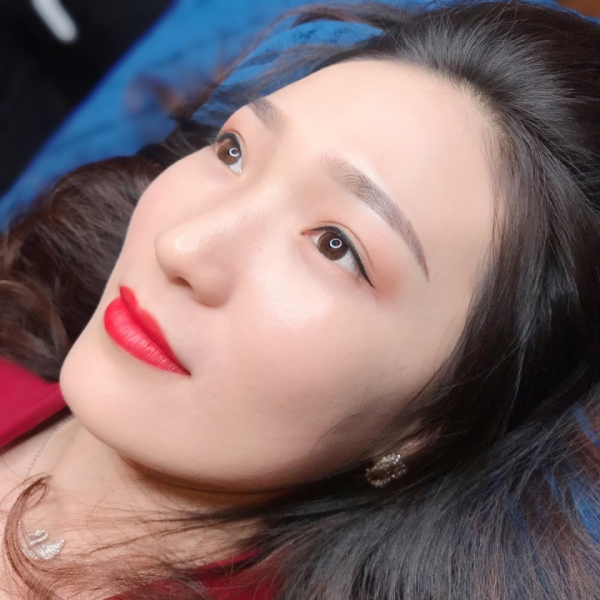 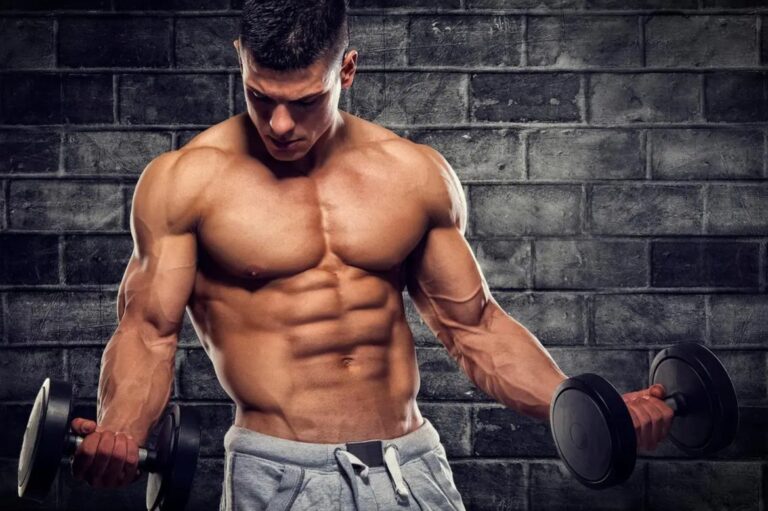 Exercise to lose weight# Compared with running, which weight loss effect is better? Combined with the general training situation, aerobic exercise such as running will have a better fat-burning effect. In actual exercise, we can see a lot of examples of rapid weight loss in a short period of time through running, but there are… 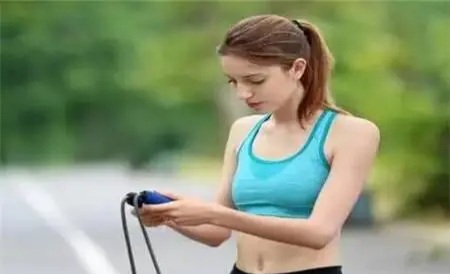