The most terrifying thing about cerebral infarction is the sequelae. Whether in the community or in the park, you can always see people in wheelchairs and on crutches. These people are not old and unable to walk. Most of these people are hemiplegia and hemiplegia caused by the sequelae of cerebral infarction.What exercise is not good for stroke patients between 50 to 80 year old

Cerebral infarction, refers to ischemic stroke, is our most common type of stroke. It includes cerebral thrombosis and cerebral embolism.
①The formation of cerebral thrombosis is because the blood vessel narrows and the blood flow slows down, and then a blood clot forms in the brain.
② Cerebral embolism is different. It is a cerebral infarction caused by the small blood vessels that flow to the brain with the blood after the emboli from other parts of the body fall off. Common emboli are intracardiac and lower extremity veins.

What is the most feared exercise for cerebral infarction?

Because most patients after cerebral infarction have mild or severe sequelae, such as hemiplegia, slurred speech, limp, etc., which requires patients to perform rehabilitation exercises for a long time in the future to help restore the normal function of the limbs. Moreover, continuous exercise after rehabilitation is also an important intervention for preventing the recurrence of cerebral infarction.

It can be said that exercise intervention runs through the treatment and rehabilitation process of patients with cerebral infarction. As long as the patient’s physical condition allows, moderate exercise should be adhered to every day. However, the movement here is definitely not random and requires caution.

Start with a small amount of exercise, and initially choose low-intensity exercise, and cannot exercise for a long time, such as starting from walking, housework, etc., each time lasting 30-60min, the purpose is to help restore the normal limbs. Features. Do not engage in high-intensity and long-term exercise in pursuit of so-called exercise volume, such as fast running, strength training, and heavy physical activity.

When exercising, pay attention to:

The elderly, especially those with chronic diseases such as high blood pressure, diabetes, and hyperlipidemia, should pay attention to the exercise intensity should not be too large, just maintain a moderate intensity, because strenuous exercise, blood will be distributed in the muscles of the limbs If it increases, the blood supply to the brain is reduced, which is more likely to induce cerebral infarction. When exercising, you feel a little hard, breathing and heart rate are accelerated, but not rapid, and you can speak, that is, reaching the standard of moderate intensity.

The elderly should not exercise too early, especially in cold weather. The temperature in the morning is low, which can cause increased heart rate, vasoconstriction, and increased blood pressure, increasing the risk of cerebral infarction. It is best to exercise indoors in cold seasons. Be sure to keep warm.

Exercise is a good habit, but for people at high risk of cerebral infarction, in the acute phase of cerebral infarction, or in the recovery period, the benefits of exercise are more emphasis on reasonable, gradual, and moderate aerobic exercise, rather than strenuous, high-intensity, and overload. exercise to avoid joint damage. Come winter, try to choose indoor sports.What exercise is not good for stroke patients between 50 to 80 year old Have you ever had such a situation where you thought you had a good night’s sleep, but woke up due to sudden thirst, and your throat became unbearable after opening your eyes, so you had to get out of bed and drink water to relieve the symptoms. no sleepiness…what causes extremely dry mouth while sleeping… 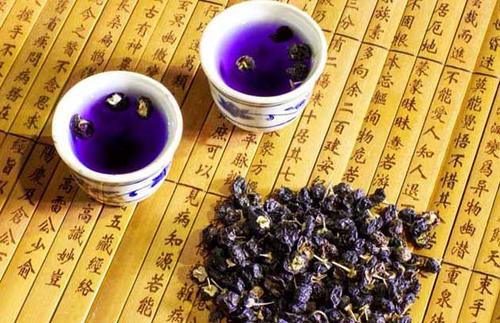 Black Goji berry looks like a blue berry, but it is called “soft gold”. Same as Goji berries, but not red. It has many names, such as black pearl and black wolfberry, but academic circles call it “black wolfberry”, and the market price. Seeing this, many farmers were moved. Compared with black fruit wolfberry, the… Many people in modern times have cervical spondylosis. This disease is very painful. In severe cases, it not only makes a “crunching” sound when moving, but also may be accompanied by vomiting, dizziness and many other discomforts. It is uncomfortable for the cervical spine. , what should we do? Today, let’s talk about how to… 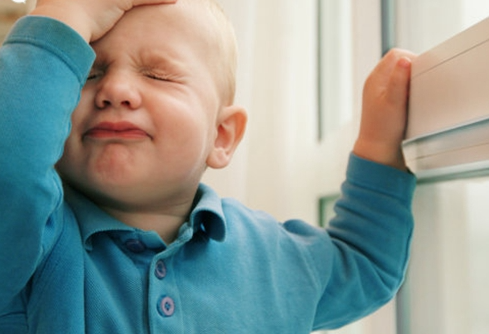 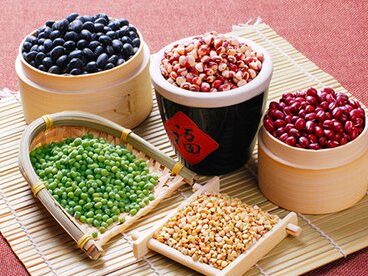 Nowadays, many diseases occur due to the very low resistance of their own. It is not surprising that the virus invades and the disease occurs. In daily life, you can strengthen your resistance through exercise and diet. Talk about some foods that can boost your immune system. Eat more whole grains. In summer, you must…